I launched the site and paid attention to the mechanism of work and how it would work, and appearance was not a priority at that time, it was the first experiment in web programming with limited capabilities, and a shallow knowledge of CSS and HTML coding, I work few hours on the site in my university residence room after studying. 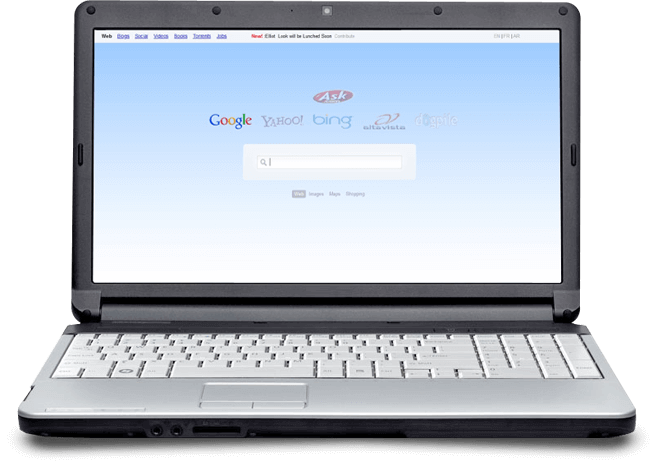 After i hosted my website in free hosting one year, i registred this domain name in April 2013

i know it's long name, but no choice! For startup

One year later, Really i forget it! because i focused on preparing my graduation project in communication & digital processing

After chekcing visitor counter, i discovered that my simple website reached +1 million visit with average 2000 visitor daily without any marketing. 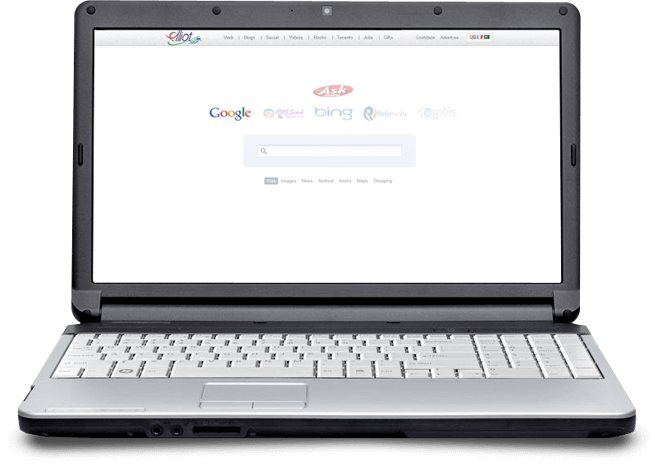 All sites are in a race against time, and making sites responsive to screens has become imperative in recent years, and I have started to delve into the CSS language until i completed the interface and solved the problem of responding to the screens but I was not satisfied with the shape, at least temporarily. 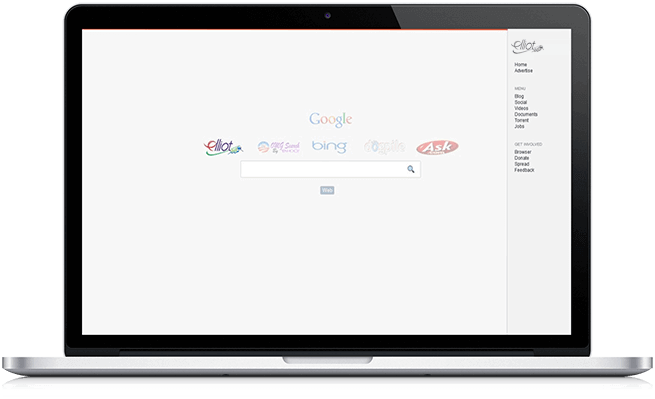 A year after the launch of the first design, I worked on improving the site further, and I could understand and control CSS and Javascript encoding.

we leave you try and experience elliot search engine now 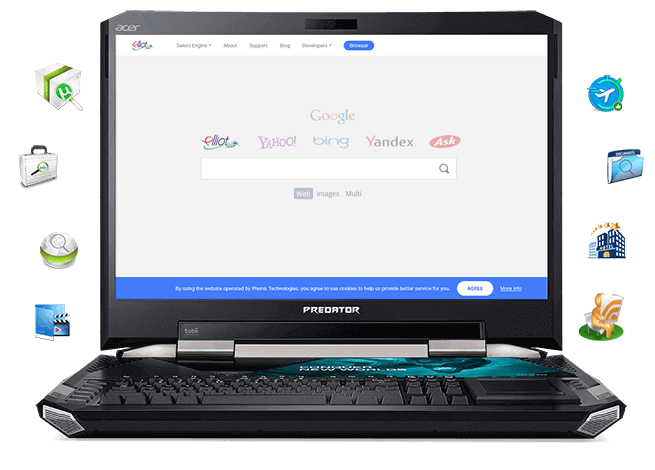 By using the website, you agree the analytics cookies to help us provide better service for you.